True humility is being able to accept criticisms as graciously as we accept compliments. (Sabrina Newby)

(2.) with a victimization complex when they lose some political power and privileges,

(4.) with a serious lack of compassion and charitable spirit.

I must confess that I had too these prejudices before coming to Canada – a vicious mix of Romanian subconscious Orthodox Nationalism/supremacy, filtered now as an Evangelical purism, was combined with a lot of my lectures from the French postmodern deconstructionism. The result: America is evil due to her capitalist and political interventionism and has a rotten spirit – narcissist, individualistic and a judgmental self-righteousness. Maybe the anti-West antipathy and hypocritical humility of some East Europeans can be traced in an historical nerve/fury that comes from the Communist era and ethos: the lack of  our virtues is easily compensated by the furious unveiling of others’ vices! 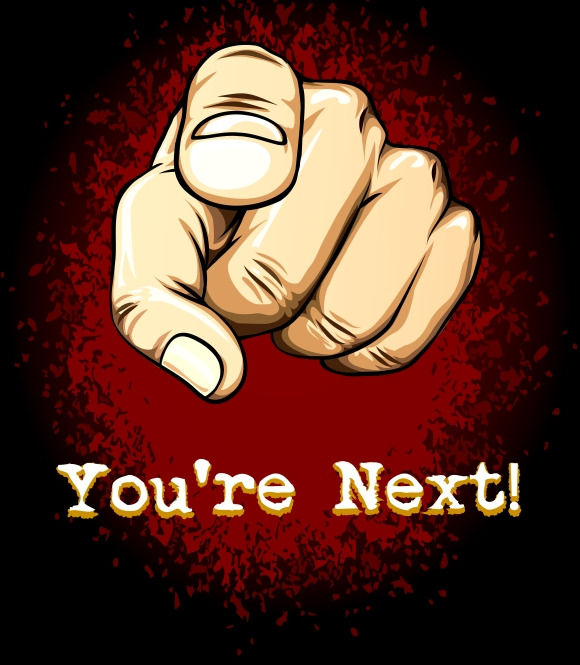 Well, I cannot deny that many of these vices are fictional, but I really doubt that all this decadence it happens because Christians and Churches are too serious with the Gospel of Jesus Christ. On the contrary! Churches in the West are in danger of consumerism, some of them are in peril, some are visible hypocritical, some too political and militant (and it’s not about the Right fundamentalism only, but also leftist Mainline and Emergent Protestants, etc.). The problem consists in our unbalanced critique apparatus, our obsessive eye for evil that minimize those things are good, sees virtues as boring, commits oversimplification, generalization, lack of empathy, pointing finger attitude without seeing that many North American Christians have struggles, the humility to correct themselves, their hospitality, the joyful spirit to accept others, the celebration of diversity through the Spirit of Christ who made us one in his love. We, Romanians, are struggling to learn some of these virtues, not to mention in putting them into practice.  (sometimes “controversy is a last resort for the talentless” – Criss Jami.)

I think a period of time living regular lives (not just for a short period of time for conferences or summer camps), studying and professing a living faith here, in a hyper-liberal/post-Christian context, will offer a better chance to test their general impression:

1. Consumerism is a real plague of our times, and we must realize that a spiritual consumerism (aka idolatry) is a crude reality. My question is how many Christian Romanians acknowledge this real struggle, the avant garde spirit not of the high or mass-culture (because every avant garde  product tends to become part of an industry and is easily incorporated in the mainstream culture), but of Christians who have to teach themselves and their children that we are not flesh, bones and liquids only, but also spirit.

2. My experience as a student at two public universities here, in Canada, showed me the immense pressure a Christian must support in order to have the same amount of freedom of thinking and expression that non-Christians have. And it’s not a victimization complex, it’s about an historical revenge of the 1968 /hippie generation who are in charge now in politics, academia, media, public institutions. When you are bullied by those who “fight against bullying and let’s spread love!”, when your child is systematically bombarded with anti-Christian attitude, curriculum, peer-pressure, media content, etc., when your job is depending on hiding or even denying your personal religious and moral views, well, it’s not about “incidental” and marginal oppression, it’s about systemic refusal, isolation, mocking, discrimination, as the first stage of intended persecution. Christians should be prepared for these, but as long as they live in a society that claims to be inclusive, democratic and humanistic, they can have a voice! Of course, these things appear to be a good source of satire and artistic happening for some East-Europeans, known for their bohemian lifestyle, but sometimes reality is ahead us, no matter how far beyond we hope this reality is (the human tragedy derives from the fact that our ego’ sense of advancement cannot compensate the real distance we left between us and others/reality).

3. Despite the fact that a “fine spirit” will consider this an industry, I am thrilled and really impressed to see so many Canadian and American missionaries (and even regular students, for a short period of time) spending their money, time, energy, their own comfort (and sometimes endangering their own health and safety) in places that almost nobody will go, live and help others. And it is not about only those who go overseas, but it applies to those Christians who get involved in a dangerous neighborhood, take care of poor people, go into prisons and support those without hope, help single moms, adopt orphans, etc. And yes, even here, in North America, there are Non-Christian amazed and changed by this gentle spirit of love, service and devotion. There are people who can sense that Christians have a totally specific/different flavor in this world!

4. Speaking of general impression, despite the furious secularization and oedipian complex, the West still has some good habits inherited from the era when Christian ethics and values were public values. If we look carefully to CAF WORLD GIVING INDEX 2015, USA is ranked 2nd (CAF World Giving Index 5 year ranking). Analyzing specific charitable behavior, USA is ranked

– 3rd on Helping a stranger

Romania is falling short, being on 93rd place on CAF world giving index:

– 56th place on Helping a stranger

Let’s not speak about how many Americans/Canadians/British/German – Western missionaries lose their lives in our world, being on the first line of persecution and helping brothers and sisters who are persecuted in countries all around the world…

Having said that, while I appreciate the living spirit that has the freedom and the duty to observe and draw attention to inconsistencies, hypocrisies and not so Christ-like habits/interests of the North American Christianity, a critique worth to be consider is one that shows a way to repair damages, is able to confess its efforts to be consistent with the ideal that is offered as an alternative, has respect for those who fell under your criteria and does not consider them sub-human species, etc. Actually, this is one of the main problems of our times: the inability to find that temperance and gentle spirit of critique. Without negativity there cannot be any change/improvement and without a positive and open-minded  attitude there cannot be hope/something to wish for. From this viewpoint, Western Christianity, with all deserved criticism, still has something to show to this world!  And those who did not reach its experiential standards, can learn from it all the good things while keep away those who are not consistent with the Gospel of our Lord Jesus Christ.